How to Be More Confident: 6 Simple Habits That Can Transform You 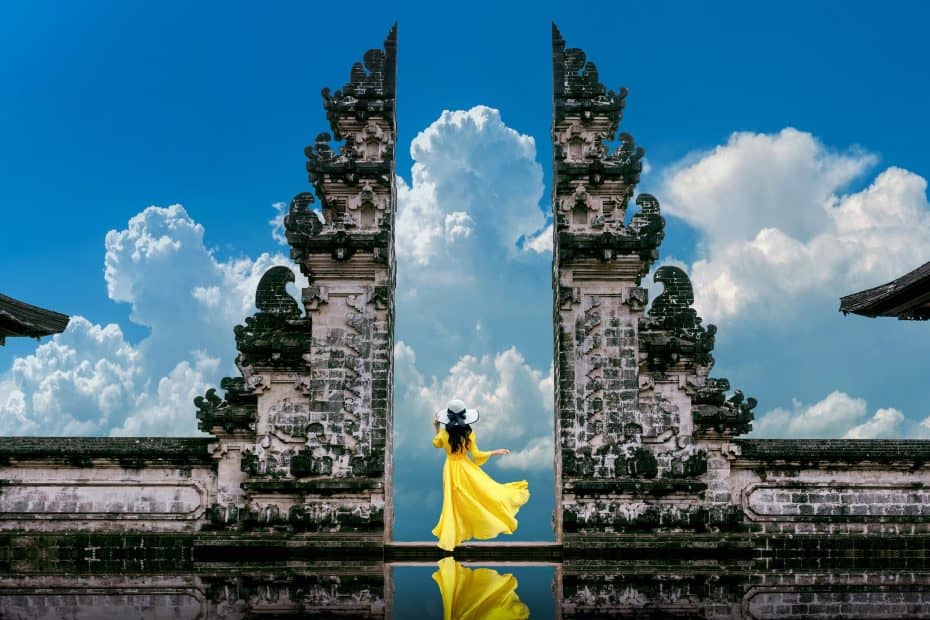 Want to learn how to be confident? Then this article is for you.

Confidence can be elusive for some and a natural character trait for others. There are people who have learned to appear extremely confident, even if their inherent shyness and natural insecurities made it difficult for them.

According to an article published in Psychology Today, confidence, by those who study the subject, is “the degree to which you think and feel your actions will achieve positive results.”

Contrary to what many believe, it’s something you build by experiencing achievement, not through hollow praise.

Confidence is not all about a brash and loud persona.

And it’s not about dominating situations or being the constant focus of attention.

In fact, if we take a closer look at those who achieved a healthy level of self-confidence without forgetting about the importance of humility, we will notice the following qualities.

If you want to learn how to be confident, take notes.

1. Confident People Don’t Feel the Need to Talk About Themselves Constantly

I remember a while back when I was working in Rome, and there was a job opening in my department.

After interviewing several candidates, we chose the one who we thought was the best fit for our team. A few weeks after we hired her, she asked me why we chose her over all the candidates.

I confessed the reason we gave her the job was that she was the one candidate who didn’t try to oversell herself.

She was qualified for the job as much as the other candidates, but we liked her ‘air of confidence’ — which was a plus for the job position.

Also, she allowed us to form our own opinion about her.

She didn’t brag about her achievements. Instead, she simply answered the interview questions and also showed a genuine interest in knowing more about how things worked in the company.

It’s not that confident people don’t care about what others think. They don’t feel the need to influence the thoughts of those around them through constantly talking about themselves.

I find that many great achievers, often don’t have the confidence to believe that others have noticed their accomplishments and talent.

They often have an obsession with being liked and popular . And that’s why they try hard to impress and focus the conversation on themselves.

Instead, as mentioned in an article published in Psychology Today, confident people are usually the ones who ask questions and make you feel they are genuinely interested in you.

They don’t need to impress.

Quiet people are often mistaken for being particularly shy or lacking in social confidence. However, in many cases, the opposite is true.

As Tim Denning mentions in an article about Keanu Reeves, these people have the habit of speaking only a few well-chosen words when asked a question. Silence allows room for thought, and quiet people are not afraid of it.

Contrary to what you may think, those who like to be the life and soul of the party aren’t necessarily the most confident people in the room.

As Dr. Karin Luise explains in an article in The Huffington Post, loud people are often insecure, and their behavior is a smokescreen for who they really are.

It’s not a deliberate act; they don’t need to be loud because they’re not trying to impress you but instead to share information with you.

3. They Tend to Speak Slowly

When genuinely confident people talk to you, they want to tell you a story, but they don’t appear nervous or in a hurry for you to get to the end of that story.

They have a relaxed air about themselves, which extends to the way they talk.

This aligns with their habit of talking quietly and slowly.

When people speak slowly, we tend to listen more intently.

As Sarah Landrum mentioned in an article published in Fast Company, someone who talks too quickly can appear nervous. Those who speak too slowly instead, can lose the attention of their audience.

As Carmine Gallo explained in his book Talk Like TED, to sound more confident, a rate of speech of 190 words per minute is the sweet spot for which a person should aim.

4. They Aren’t Afraid to Ask for Help

Some people see asking for help as a sign of weakness. Confident people don’t have the same rationale.

In fact, they think it makes sense to ask for help. And they don’t feel judged for doing so.

Ask yourself this question. The last time someone asked you for help, was your immediate reaction wanting to help them? Or did you think they were weak or useless? I guess the first option matches your answer.

And I believe that proves the point.

Confident people are not afraid to ask for help because they see it as an opportunity. An opportunity to learn from someone else and gain new skills.

People who lack confidence are more reluctant to ask for help. They worry it will make them look incompetent, useless, or just plain stupid.

Let me give you an example

An example of this trait of confident people is Marco, one of the best managers I have ever known.

One day he called me into his office. He asked me if I knew how to create a chart for him to go in a report he was compiling.

For me, it was easy. I had done something similar many times before, so I was able to show him all the steps.

When I walked out of the room, I didn’t think he was dumb for not knowing how to create a chart. Instead, I felt glad to help him.

It also gave me an opportunity ‘to shine’, which made me feel good about myself.

This is something confident people will enable you to do.

What I also learned from this is that confident people are not jealous of those who can do something they can’t.

They recognize their shortcomings, but they don’t let that negatively affect who they are.

5. They Find Their Happiness Within

Did you notice that the confident person was generally independently happy instead of depending on you for their own happiness?

People who brim with confidence derive their sense of pleasure and satisfaction from their own accomplishments – as opposed to what other people think of their accomplishments.

Everybody knows at least one person whose day was ruined because their post on Facebook didn’t get many likes.

This is a clear sign that someone lacks confidence because they associate people not liking their post as not being good enough. They take these things personally.

They can see through social media and either use it to their advantage to stay in touch with their loved ones — as opposed to using it for a psychological pick-me-up — or not bother to use it at all.

In general, confident people do not seek validation from others to feel good about themselves.

Final Thoughts About How to Be Confident

Genuinely confident people usually are the ones who don’t try too hard to impress. They are quiet, speak slowly, aren’t afraid to ask for help, find their happiness within, and don’t seek external validation.

As Brian G. Jett once said:

“You can determine how confident people are by listening to what they don’t say about themselves.”

Genuinely confident people show their trust in themselves through their behavior. They don’t feel the need to impress, and they don’t need to be loud.

If someone knows your triggers, uses them against

This picture was taken in 2014, after I left a goo

previousBe Unforgettable: 10 Qualities That Make You Memorable to Anyone
nextBe Likable: 5 Powerful Habits to Charm Anyone
The Truly Charming