5 Signs You Are Actually an Ambivert 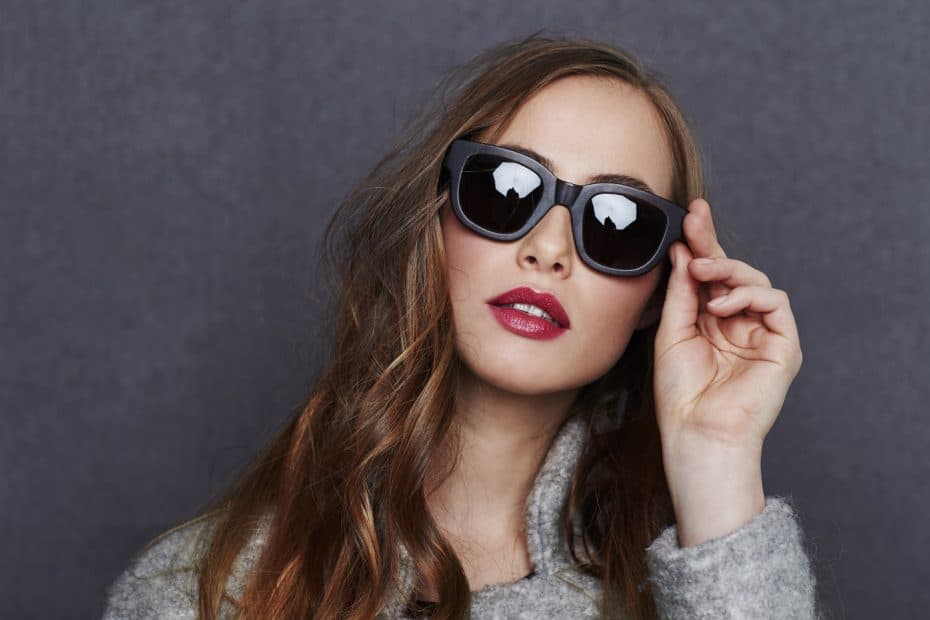 Do you want to know if you’re an ambivert? Then this article is for you. We’ve all self-identified as introverts or extroverts at least once. However, some of us were probably wrong with that identification. In fact, it might surprise you to learn that many of us are actually ambiverts.

Bestselling author Travis Bradberry explains that personality traits exist along a continuum, and the vast majority of us aren’t introverts or extroverts — we fall somewhere in the middle.

And the word ambivert is used to define people who don’t lean too heavily in either direction.

What is an ambivert? Here’s the definition

As psychotherapist Ken Page explains: “Many of us are ambiverts to some degree, and all of us are located somewhere along the spectrum between introversion and extroversion.”

Now you might ask, what does ambivert exactly mean? According to the Oxford Dictionary, the definition of ambivert is:

“A person who has a balance of extrovert and introvert features in their personality.”

As Bradberry puts it:

“Ambiverts have an advantage over introverts and extroverts. Since their personality doesn’t fall into one of the two extremes, they have an easier time adjusting their approach to people based on each situation.”

Here are five signs you might be an ambivert.

1. You’re Probably an Ambivert if You Feel That Spending Time With Others Sometimes Exhausts You and Other Times Energizes You

A few weeks before the pandemic, a friend of mine invited me to her place to have dinner on a Friday night.

I was tired, but happily accepted the invite, as I assumed it was going to be a quiet evening, just the two of us.

When I arrived at her place, there were already eleven people there. I wasn’t expecting that, and I immediately felt overwhelmed.

It’s not that I don’t like to be around people, but that night I felt exhausted and didn’t have the mental energy to interact with people I didn’t even know.

I spent the evening looking forward to going back home. I was craving some alone time.

After two hours I decided to leave, saying that I had had a very busy week and was really tired — which was the truth.

The next Friday afternoon I felt the need to spend some time with other people, so I invited a few friends to my place for dinner.

It was a similar situation: I had had a long week, and again I was mentally exhausted.

The only difference was that I had been working from home and had spent almost the entire week alone. This time I felt the need to be around people. And I realized something important:

Sometimes, to recharge my batteries, I need some “me time,” while at other times spending time with people is what actually gives me energy.

According to Sarah Regan, this is something ambiverts tend to have in common.

They can get energized both by being around others, like extroverts, and by spending recharging time alone like introverts.

Sometimes they enjoy alone time and social time equally, or the one they enjoy the most fluctuates depending on what’s going on in their life.

2. If Sometimes You’re Talkative and Other Times You’re Very Quiet You Might Be an Ambivert

A friend of mine, Nadia, is the best example of what an ambivert is.

For example, like me, she says that sometimes what energizes her is socializing while at other times she craves alone time because it helps her recharge.

Another thing I’ve noticed about her is how sometimes in group situations she’s talkative while at other times she practically doesn’t say a word.

When she is more talkative, she actively interacts, asks many questions and shares details about herself as well. When she is quiet, she enjoys listening to others, but barely talks.

People like Nadia — that is, those who are sometimes talkative, and other times not — are often ambiverts.

3. Some People Describe You as an Introvert While Other People as an Extrovert

I remember when I was attending college, one day a friend of mine, Naomi, told me this:

“A few days ago I was with Elena. We were talking about you. She told me she really likes you, and the way you are, but she thinks you should open up more. She thinks you’re very quiet and don’t talk too much about yourself.

However, I see you in a completely different way. I told her she doesn’t know you as well as I do. You’re always full of energy and it’s always nice talking to you and listening to your stories.”

This is what I replied: “You’re both right. I can be full of energy and talk a lot at times, and be very quiet at other times.

It depends on many factors, like my level of energy at a specific moment, and the people I’m with.

I think you know me a bit better than she does, but still, what Elena said is true, I’m often very quiet.”

Usually ambiverts can relate to situations like this, as they are sometimes quiet while at other times they are more extroverted or talkative.

4. You Enjoy Being the Center of Attention, but Not For Too Long

If there’s something I don’t enjoy, it’s having to stand still in front of a cake, on the day of my birthday while everyone is singing Happy birthday and staring at me.

The song is only around twenty seconds but as I sit there, blushing, it feels more like five minutes.

I was once talking about this with my friend Nadia, and she told me she feels the exact same way.

When it’s her birthday she just blows out the candles before anyone can sing Happy Birthday, as, like me, she can’t bear standing in front of a group of people singing and staring at her while she doesn’t know what to do.

It feels kind of embarrassing — this is how she defined it, and I couldn’t agree more with her.

However, we both agreed on one thing. It’s not that we don’t like to be the center of attention; we actually enjoy it, as long as it doesn’t last too long and it’s not too intense.

For example, I like to be part of a conversation where I can convey my opinion and I feel listened to. Also, I love it when I tell a joke and people laugh with me.

And Nadia told me she feels cared for when people ask her about her violin classes — or when they ask her advice on what to eat, as she’s a nutritionist.

However, those are all situations in which there is an interaction, and the attention goes from one person to another — and consequently it’s not overwhelming for us.

5. You Are Good at Balancing Listening and Talking

Psychologist and author Brian Little explained in The Huffington Post that ambivert people actually have the best of both worlds: they have the classic introvert’s skills of self-reflection, combined with the extrovert’s outgoing traits.

They’re self-aware, and they correct themselves if they are talking too much. If they feel the person in front of them needs to talk, they let them talk and ask questions.

If you’ve always thought you were an introvert or an extrovert — but also had some doubts sometimes — and recognize yourself in this description, you might be an ambivert.

Ambiverts don’t necessarily recognize themselves in all the above mentioned signs, but probably in the majority of them.

Being an ambivert has its advantages.

According to an interesting article published in Healthline, ambivert people might be able to develop strong bonds.

And this is a perfect combination when it comes to nurturing meaningful relationships. 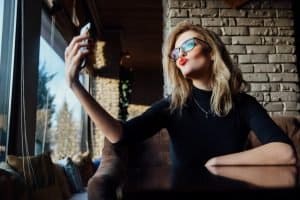 Trending
Fake Friends: 7 Signs You Are Dealing With One
Tags:Healthy relationshipsPsychologySocial skills improvement

previous9 Unattractive Behaviors That Can Make You Annoying
next7 Tiny Lessons That Are Having a Strong, Positive Impact on My Relationships
The Truly Charming