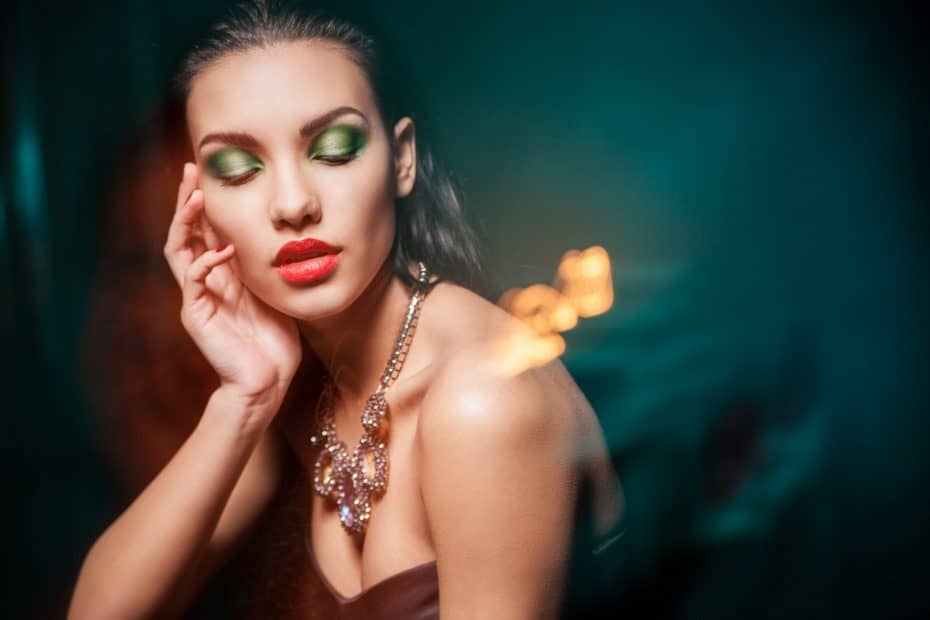 In this article, we will talk about how to recognize subtly toxic people.

No one wants to waste time and energy around people who consistently behave in unhealthy ways and add negativity to our lives.

Yet, many of us sometimes get stuck in toxic relationships that have a negative impact on our mental health and even on our self-confidence.

The problem is some people may seem friendly, charming, respectful, and even emotionally mature, when we don’t know them enough.

Some of their behaviors may seem inoffensive at first, while the reality is they are not, and they can actually damage relationships in the long-term.

This is why it’s essential to learn to recognize these unhealthy habits.

What follows are four behaviors of subtly toxic people.

1. Subtly Toxic People Provoke You, Then They Ask You to Calm Down

When I was working in a call center in my home town, I witnessed a difficult conversation between a coworker, Alessandra, and one of our supervisors, Matteo.

The supervisor was new in the office, and wasn’t very familiar with our processes. He wanted my coworker Alessandra to solve an issue that couldn’t be actually solved by our department.

Matteo started to provoke Alessandra, asking her if she was new, if she “even had a high-school diploma,” and if she understood the basics of her job.

My colleague remained calm for more than ten minutes, but then she decided to respond.

With a nervous tone in her voice, she told Matteo he was not being respectful with her, and that their conversation was ending there. Matteo told her she was too delicate, that she was losing her patience, and asked her to calm down, otherwise she would receive a warning.

Matteo’s behavior is also known as blame-shifting. It’s subtle and hard to see — but it’s right there, and tells you a lot about someone.

As Dr Nicola Davies explains, blame-shifting is one of the identifying behaviors of the victim personality.

As Davies puts it, individuals who habitually indulge in self-victimization tend to manipulate, provoke, or abuse others verbally — sometimes even physically — and then blame the other person — i.e. the real victim.

As Daniel K. Hall-Flavin, M.D. explains in Mayo Clinic, “Passive-aggressive behavior is a pattern of indirectly expressing negative feelings instead of openly addressing them. There’s a disconnect between what a passive-aggressive person says and what he or she does.”

For example, imagine you are the manager of a the new team in your company, and ask one of your direct reports to create a list with the birthdays of all the team members.

You also tell them you need it by the end of the week.

But at the end of the week they don’t follow through.

You ask them if they have the list, and they reply they were too busy to create it.

In this case, the employee expressed indirectly their negative feeling of overwhelm by not following through on a task — instead of assertively telling you they already had too many tasks to complete that week.

Let me give you an example.

I once decided to sign up to a new gym in my neighborhood, so I went there to ask for some information.

There was a girl at the reception, and she was particularly friendly with me.

She asked me my name, what my hobbies were, what my favorite sports were.

She showed me the gym and treated me like I was her best friend.

Then she convinced me, I signed the gym membership contract and went home.

Two days later, I went to the gym and for some reason my badge was not working, so I asked that same girl for help.

She was talking with a colleague and looked at me almost bothered, as if I was interrupting something.

Then she told me, “I’ve never seen you here, you must be new. Did you sign up with one of my colleagues?”

In short, that receptionist was super nice with me when she had to sell me something — so she was extremely nice, showed a fake interest in me, my hobbies, and favorite sports — and plain rude when she didn’t need anything from me anymore — she had already sold me the gym membership.

See, there’s a huge difference between someone genuinely interested in you or in what you have to say, and someone who’s faking interest because they need something from you.

Someone genuinely interested, may ask you several questions, because they want to know more about you, and will remember what you told them.

They will remember your face and your name.

Someone who fakes interest may give you some attention in a certain moment — because they need something from you . However, their brain won’t even bother to retain the information you gave them.

These are the people who make you feel important one day — when it’s convenient for them — and don’t remember your name the next.

They don’t even say hi when they see you again. And they are nice to you only when they can get something from you.

4. They Choose Impatience Over Empathy

Picture this: you’re at a restaurant with a friend and call the waiter to order some food. The waiter is new in town, and he doesn’t speak English very well, as he just relocated from another country.

He doesn’t understand what your friend wants to order. So he kindly asks your friend to repeat what he would like to have for lunch.

Instead of patiently repeating himself, your friend gets highly impatient. He starts yelling at the poor guy, and says he only wants to talk to a waiter who understands English.

Becoming impatient and yelling at someone instead of using empathy, is a behavior that tells you a lot about someone.

If they’re treating a stranger that way, they may treat you the same way sooner or later.

Behaviors such as blame-shifting, passive-aggressiveness, faking interest, and lack of empathy can be hard to see. However, sometimes they are there, right under your nose, and they tell you a lot about someone.

In fact, when you see these behaviors you might be dealing with a problematic person. And the best thing you can do is to set healthy boundaries with them.

Life is too short to let toxic people add negativity to your life.

“People inspire you, or they drain you — pick them wisely.”
— Hans F. Hansen