5 Signs Someone Is Passive-Aggressive, According to Experts 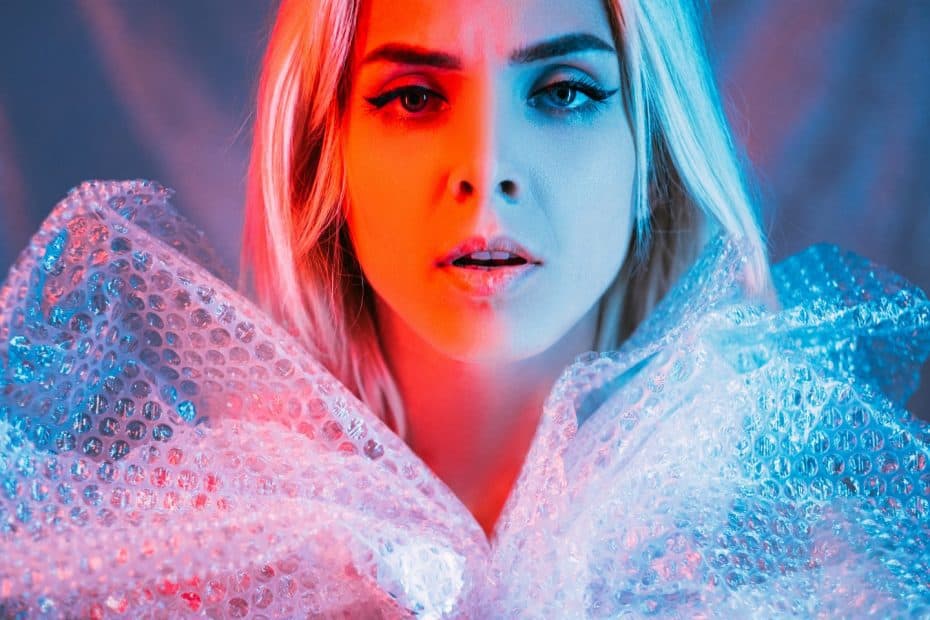 It’s not easy to understand when someone is being passive-aggressive.

Yet, we deal with this kind of behavior more than we think.

So, first of all, let’s define passive-aggressive. As explained in Mayo Clinic, “Passive-aggressive behavior is a pattern of indirectly expressing negative feelings instead of openly addressing them.”

According to an article published on Medical News Today, passive-aggressive personality disorder (PAPD) causes people to communicate negative feelings and emotions subtly or passively rather than directly.

“Some people can be passive-aggressive for various reasons, but it’s often because they don’t feel able to express themselves directly, either in one specific relationship or in general.”

What follows are five signs someone might be passive-aggressive, according to some experts that have been interviewed for this article.

As licensed professional counselor Taylor Cameron says, “One way passive aggressiveness shows up, is when a person guilts or shames the other person in the relationship for setting a healthy boundary.”

Setting boundaries with others is a healthy behavior and it’s something normal in relationships between emotionally mature people.

As Cameron explains, an example of someone making you feel guilty for trying to set a boundary is this, “A mother may frequently vent to her son about her spouse, the child’s father, so her son sets the boundary that he
does not want to discuss their parents’ relationship.

Cameron adds, “The mother may respond passive aggressively by becoming defensiveness and blaming her son. Instead of respecting the boundary she tries to make her son feel guilty for setting a boundary.”

According to Cameron, someone trying to make you feel guilty for setting boundaries could look like any of the following statements:

As psychologist and author Linda Sapadin explains, “This pattern typically begins innocuously with a Yes and a No Problem.”

According to Sapadin, this is how the pattern develops: they say, “Sure, I’ll take care of the task” when they actually don’t want to take care of that task.

They say yes because they don’t know how to assertively say no. And then they just don’t take care of the task as they promised.

When they’re called out on it, they shrugs their shoulders.

They say something like, “No big deal. I said I’d take care of it.”

The pattern typically ends with endless excuses and fire and brimstone. They say, “I’m busy now. Get off my back. I’ll do it in my own damn time, not yours.”

You start to lose your patience, like probably everyone else would, “But you said you’d take care of it last week.”

They say with rising disdain, “Calm down! You’re hysterical. Look at you; going nuts over nothing.”

Does this dynamic sound familiar to you? If yes, you have probably dealt — or are dealing — with a passive-aggressive person.

3. Passive-Aggressive People Criticize You, but in a Very Subtle Way

According to Sadoun, another sign you may be dealing with someone who is passive-aggressive is they criticize you, and they do it in a very subtle way.

As Sadoun puts it,

“Instead of directly telling you they disagree with you, passive-aggressive people will find a way to subtly put you down. For example, instead of saying ‘I’d like it if you helped more around the house,’ they may say ‘my ex helped out a lot around the house’ and let you in on their disapproval that way.”

4. They Give You The Silent Treatment

As we all know, the silent treatment is one of the most toxic behaviors you can use, and it can negatively affect any kind of relationship.

As Dr. Brenda Wade, advisor to Online For Love explains, the silent treatment happens when “a person is ignoring their partner or refusing to answer them, as if they didn’t really hear them or they are above answering. This is generally an avoidance type of behavior and the person refuses to acknowledge the other person’s presence. This type of behavior is a method of ‘punishing’ someone for a perceived slight instead of just discussing their hurt feelings.”

Passive aggressive-people often use this behavior because, as mentioned before, they are unable to assertively communicate their negative feelings.

5. They Blame You or Other People for All Their Problems

Passive-aggressive people struggle to take responsibility for what happens to them or for how they behave.

An example of something they may tell you, according to Wade, is, “I’m not mad at you, I’m just in a bad mood because I’m tired. You woke me up so early and now I have to try to get through my day”.

Dealing with passive-aggressive people is not easy. In fact, they’re the kind of people that can make you lose your patience even if you’re the calmest person in the world.

As Dr. Linda Sapadin explains, “The biggest obstacle to changing passive-aggressive behavior is the lack of awareness of alternative responses.”

Also, as Vincent Cheng says, “To cope with a passive-aggressive person, you must attend to your own feelings first and then address the elephant in the room by directly telling them it’s OK to say no and to express their feelings. Over time, they will begin to trust that you won’t be a threat. Remember, passive-aggressive people are operating mostly in fear.”

previousDepression in a Relationship: How to Know if Your Partner Is Struggling
next9 Signs of a Toxic Relationship
The Truly Charming