Subtly Insecure People: 6 Qualities They Have in Common 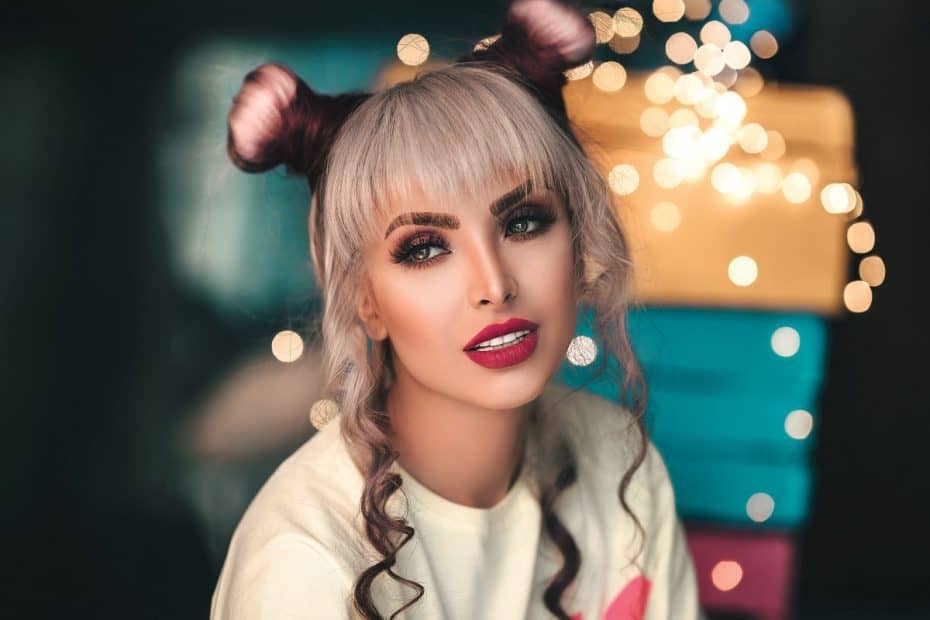 In this article we will talk about subtly insecure people.

Some people are highly insecure. You can see it from the way they talk, from how they move, and even from their posture. Actually, some of them even say it out loud.

There are also people who from the outside look particularly confident — they take care of their appearance, dress elegant, speak and walk confidently — while the reality is they have a deep lack of self-esteem. Their insecurity is more subtle, because in order to see it, you have to look closer at them and how they behave.

Here are six qualities subtly insecure people tend to have in common.

This doesn’t mean all loud people are insecure. However, something subtly insecure people tend to have in common is they crave attention, so they are often loud.

Being loud doesn’t only mean to speak loudly. It is also a continuous attempt to become the center of the attention, in every situation. Here are some examples of someone being particularly loud:

These people’s attention-seeking behaviors often stem from a deep need for validation and for reassurance that they’re worthy.

2. Subtly Insecure People Need to Talk About Themselves All the Time

This goes hand in hand with the previous point. As mentioned before, subtly insecure people tend to seek validation and approval. And this leads them to talk a lot about themselves — without even realizing it. These are the people who focus almost any conversation on themselves.

For example, if you are talking to them about a recent trip, they will redirect the conversation to themselves and talk about the last trip they took.

Or they will talk about a cousin who traveled around the world.

If you’re talking to them about a small win at work, they will talk about their job and professional achievements.

If you’re telling them your son applied for a scholarship, they will redirect the conversation to their daughter, to tell you how great she is and to let you know she won more than one scholarship — your son is just a beginner.

3. They Put Others Down

A behavior I’ve noticed subtly insecure people tend to have in common is they often talk badly about others. Some of them even do this behind their best friend’s back.

For example, if they have nine reasons to be grateful to someone, and one reason to criticize them, they focus on the one thing they can judge or attack.

Picture this. You have a neighbor who is your age, you’re not close friends but you have a few things in common, and you hang out sometimes.

You say you’re happy to help and accept to do them the favor. You knock on their door and give them all the things they asked for.

Then, a few days later you find out they went to friend you have in common and complained you didn’t bring them exactly the things they asked for. They even say “you’re not someone they can trust.”

As Glenn Geher Ph.D. explains, if someone puts others down, they usually do it because they need to feel and be seen as superior, confident, and powerful.

Also, as Mary Elizabeth Dean explains, “The need to feel better than others is actually a major cause for people who put others down.”

4. They Act as if They Know Everything

Insecure people usually don’t like to admit they don’t know something. You almost never hear them saying “Oh, really? That’s interesting, I didn’t know that.”

One day I was having a conversation with the wife of a friend of mine, we were talking about food and healthy eating. In her mind, she was an expert of nutrition. I let her talk. At one point, she told me she always bought orange juice for her kids, because “it was good for them,” and she mentioned her favorite brand — which is well-known for its products high in sugar.

I asked her why she didn’t simply buy oranges and make some fresh juice at home. It’s cheaper and much healthier than packaged juice, as it doesn’t have added sugar.

She replied that the juice she buys at the grocery store is basically the same thing and that the fresh homemade juice isn’t healthier than the one she always bought.

She wanted to be right at all costs.

I understood it wasn’t worth it to discuss with her the benefits of non-processed foods, so I ended up being the one saying “Oh, really? That’s interesting, I didn’t know that.”

5. They Boast About Their Achievements All The Time

There’s quite a difference between sharing your achievements in a humble way and brag.

When talking about their wins, confident people are modest and brief, they recognize their obstacles, admit they had to work hard for what they achieved, and give credit to others.

Subtly insecure people instead, tend to make it all about themselves. They usually don’t give credit to others, and have to share every single small win with the world.

For example, they are the ones who boast about every single professional accomplishment on Facebook and LinkedIn, usually sharing a long post where they explain how talented they are, and how they were chosen for a new, challenging mission only they can accomplish.

“People who brag a lot need to fill gaps in their identity.”

And I couldn’t agree more with her.

6. They Need to Control Others

Some people have a need for control.

As I once read in an article published in Good Therapy,

“The need for control drives people to turn to the external world in order to find things they can control. They may be compelled to micromanage and orchestrate the actions and behaviors of others, or maintain rigid rules regarding routine, diet, or cleanliness and order.”

Long time ago I had a friend who was particularly controlling. She was not my closest buddy, but we belonged to the same group of friends. We once went camping together, we were a group of five friends.

Whenever I wanted to do something different, and I said “Hey guys I think I’m going to chill by the pool for an hour, I’ll see you later,” she was bothered.

It’s not easy to deal with an insecure person, especially when you don’t know their actions stem from a lack of self-confidence.

However, what you can do is learn to identify certain behaviors — such as trying to control others and putting them down — learn to never take things personally, and, in certain situations, set clear, healthy boundaries with these people.

previousHow to Tell if a Guy Actually Likes You: 7 Signs He’s Genuinely Interested
next6 Signs of a Good Life Partner
The Truly Charming