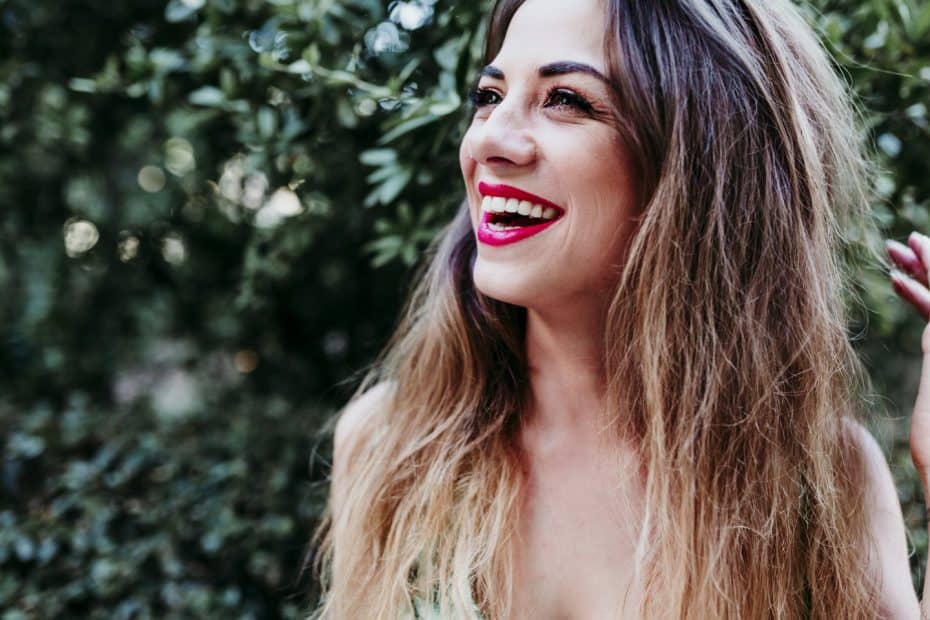 In this article, we will talk about the traits desirable people have in common.

Many think desirability is determined by appearance, wealth, or power. Yes, some people might value those things, a lot.

However, what usually sets desirable people apart is a combination of qualities that have nothing to do with the way they look or their status.

The most attractive traits of a person focus mostly on their personality and inner beauty. What follows are a few qualities highly desirable people have in common.

“The privilege of a lifetime is to become who you truly are.”
― Carl Gustav Jung

Authenticity is one of the most powerful traits someone can have.

Genuine people are not scared to be who they truly are, so they are spontaneous.

They don’t hide behind a mask and they don’t make an effort to be someone who they’re not.

If they want to laugh at themselves, they do it, without worrying too much about what others may think.

If they want to tell a joke to break the ice during a meeting, they do it.

They show interest in you and give you their attention even if they don’t need anything from you. And that makes them charming.

Get rid of the need of wearing a mask. Do you really want to be liked for being someone you’re not?

Related: Authentic People: 7 Core Traits They Have in Common

Assertiveness is one of the first things that come to my mind if I think about desirable people.

There are people who can become aggressive in certain situations.

When something triggers them, they are not able to control their emotions, so they may become verbally and/or physically abusive and, as explained in an article published in the University of Kentucky website, express their feelings and opinions in a way that violates the rights of others.

There are also people who, since they don’t want to confront a person or issue, display behaviors such as giving someone the silent treatment, or sabotaging their efforts.

This style of communication is called passive-aggressive.

Then, there are people who communicate assertively.

They know how to express themselves. Very well.

They don’t let their emotions take control, and they always communicate their point in a clear, courteous and concise way.

Every time they express their opinions and feelings, they do it in a respectful way without violating the rights of others.

Whenever you want to get your point across, take a deep breath, and use the 3Cs rule: be clear, courteous, and concise.

Related: How to Be Charming: 7 Habits You Can Start Building Today

A flower does not think of competing to the flower next to it. It just blooms.
― Zen Shin

Let’s be honest, confidence is attractive.

A good, healthy level of self-esteem can make you more likable simply because the way you perceive yourself is contagious.

In fact, when it comes to how others see us, confidence is everything. If you believe in yourself, others can feel that energy. If you are insecure, people will feel that too.

People will believe what you think of yourself.

If you want to be more confident around others, learn to talk less and only when you have something relevant and interesting to say.

It’s much easier than talking all the time, and having to think about the right words to say every time you have to speak.

Before talking take a deep breath — yes, like in the previous point — and then speak slowly and be straight to the point.

Related: How to Be More Confident: 9 Simple Habits That Make the Difference

4. They Have Great Listening Skills

This may sound obvious, but it’s worth mentioning.

People who are able to listen attentively, who give you their undivided attention, and make you feel understood are a cut above.

We tend to like them because we feel good around them.

And if you think about it, to be well-liked there’s no better way than make others feel good.

In fact, as explained in an article published on BBC, the golden rule of good relationships is this: if you make people feel good about themselves, they’re probably going to like you.

Having outstanding listening skills is an attractive trait — because let’s be honest, most people talk about themselves almost all the time.

Try to get rid of the need to redirect conversations to yourself or to talk about yourself all the time.

Ask good conversation starters, listen actively, ask follow-up questions, and share your experience as well if you want — but then, focus again the conversation on the other person.

5. They Don’t Try to Impress

We spend money that we do not have, on things we do not need, to impress people who do not care.
— Will Smith

I see this all the time: people who crave external validation and try to impress others all the time. They basically rely on approval from others to feel happy and fulfilled.

What I don’t see often instead, are people who don’t try to impress anyone. They don’t brag. They don’t need to talk too much about themselves.

And, I don’t know about you, but I find this particularly attractive.

Remind yourself that you don’t need to prove anything to others.

Most people are so absorbed by their own issues and worried about impressing the world, that if you tell them you’re the CEO of XYZ and have three PhDs they might even forget that after ten minutes. If there is someone you should impress, that person is you.

To summarize, these are five traits of desirable people, that you can learn to improve your relationships:

previousHow to Build Unshakable Self-Esteem: 4 Practical Strategies
next5 Habits of Highly Fulfilled People
The Truly Charming
We use cookies to ensure that we give you the best experience on our website. If you continue to use this site we will assume that you are happy with it.OkNoPrivacy policy