How to Tell if a Guy Actually Likes You: 7 Signs He’s Genuinely Interested 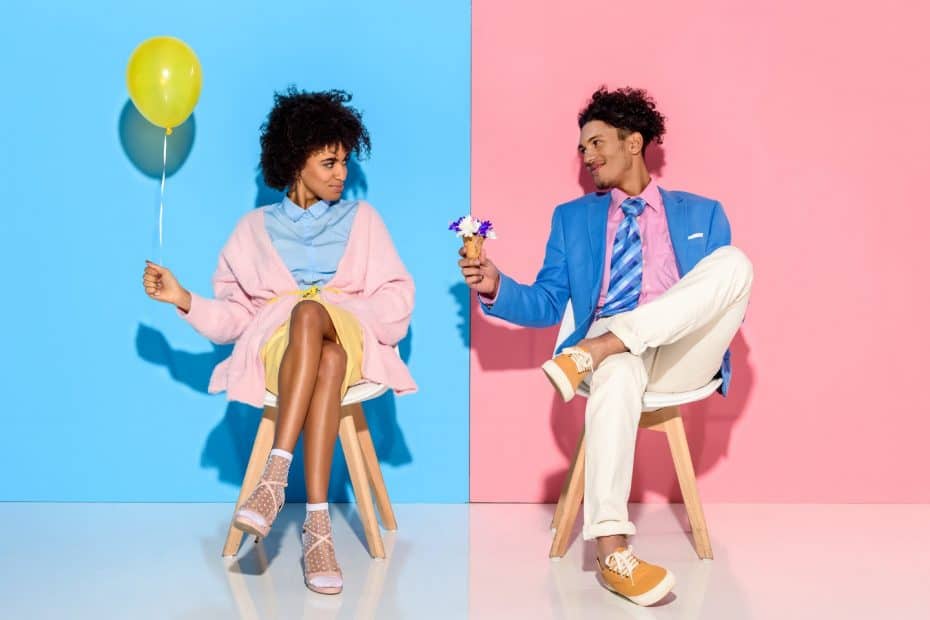 In this article you will learn how to tell if a guy likes you.

It’s not always easy to understand if a guy is genuinely into you.

There are men who are extroverted and seem interested in a woman while they’re not — they’re just behaving like they do with everyone else.

Some men may be nice with a woman because they don’t want to hurt her feelings. Some other men, don’t have a clear idea of what they want so they may play hot and cold.

However, there are a few signs that can help you understand if a guy is genuinely into you.

While going through this article remember this: one sign alone doesn’t necessarily mean a guy is into you, however if you see all the following signs — or almost all of them — it’s very likely that he likes you.

How to Tell if a Guy Likes You – Sign #1: He Hangs Out Where He Knows He Will Find You

One day she told about the event to Mark, a guy she met at work and that she liked.

After a few days, Mark showed up at the event with a friend, and seemed particularly happy to see Claudia.

Then, after that day, he kept attending the event almost every week.

Long story short, they started dating and one day Mark confessed to Claudia he had always liked her quite a lot.

Also, he told her he went to that weekly language exchange because he wanted to see her outside of work but didn’t have the courage to ask her out at the office.

As Jeremy Nicholson explains in Psychology Today, when someone is genuinely into you, they will they will invest in the relationship; and this applies also to the very early stages of dating.

If a guy goes out of his way to see you, and you see he does it repeatedly, he is probably interested in getting to know you better.

How to Tell if a Guy Likes You – Sign #2: He Makes Friends With Your Friends

When Mark started to attend the language exchange, he also met two friends of Claudia, Carlo and Gianluca.

He was particularly friendly with them from the first moment he met them.

In just a few weeks he made friends with them by finding things in common and talking about their jobs, favorite sports and favorite TV series.

A guy who is not into you won’t bother to get to know the people you care about.

Instead, if you see the guy you like trying to win your buddies, there’s a good chance they’re also trying to get closer to you.

Claudia told me that when she talked to Mark at the office or at the events, he used to get a bit nervous around her and she could see it because he fidgeted and nodded a lot.

According to research, there is a link between feelings of nervousness and attraction.

That’s why many people often get anxious and self-conscious, blush, or even sweat when they see someone they like.

If you notice the guy you like starts fidgeting, sweating, or stuttering when he’s talking to you, consider that he might be nervous because he likes you.

Recommended read: How to Tell if Someone Likes You: 9 Signs of Attraction

This is another thing that happened to Claudia before she started dating Mark.

One day she arrived later at the language exchange, and since Mark couldn’t see her in the room, he asked Carlo, her friend, where she was and if she was going to the event that night.

When a guy asks your friends about you, it doesn’t necessarily mean he’s into you.

Recommended read: How to Be Attractive: 12 Traits That Make You Irresistible

Sign #5: He Loves to Spend Quality Time With You

Claudia’s ex, Matthew, was often busy for work and Claudia felt they almost never spent some quality time together.

Instead, with Mark it was completely different.

When they started dating, he wanted to see Claudia at least two times a week, and he always organized something nice and original for their dates. And every time they met, time flew by.

When a man genuinely likes you, he will try to see you often, and he will make your time together special.

Also, as Jeremy Nichols explains in an article published in Psychology Today, when someone is genuinely into you, they will invest in the relationship.

I also love how Rick Warren explains this point:

Time is your most precious gift because you only have a set amount of it. You can make more money, but you can’t make more time. When you give someone your time, you are giving them a portion of your life that you’ll never get back. Your time is your life.

As I explained in a recent article, someone who is into you won’t consistently make excuses, postpone your dates, or avoid future plans.

They won’t tell you they need to overcome their past trauma before being able to be in a stable relationship.

A guy who genuinely likes you will probably want to take things to the next level at some point.

They’ll want to see you more frequently and the relationship will flow smoothly.

Recommended read: True Love Signs: How to Tell if Someone Actually, Genuinely Loves You

This is what Mark often did with Claudia. Every time they met he told her about his recent achievements at work or at the university — he was attending a part-time MBA at that time.

Someone who’s not much into you, probably won’t make an effort to impress you.

They won’t talk much about themselves, because they don’t need you to like them.

Instead, a guy who genuinely likes you may try to impress you — because he wants you to like him.

How to Tell if a Guy Likes You: Bottom Line

Knowing for sure if a guy genuinely likes you is not simple. The best way to find it out is to ask him.

However, if you don’t want to be that direct, the signs explained in this article can help you understand if he is into you or not.

To summarize, here are the signs a guy likes you: 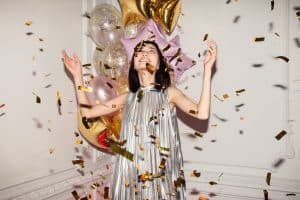 previous5 Habits That Make You Unforgettable to Anyone
nextSubtly Insecure People: 6 Qualities They Have in Common
The Truly Charming